Featured below are a selection of cord blood case studies: 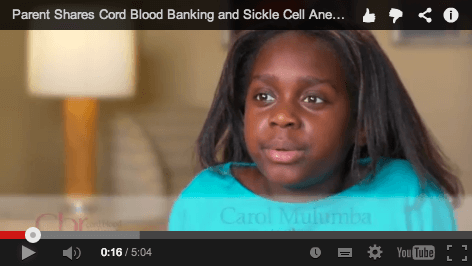 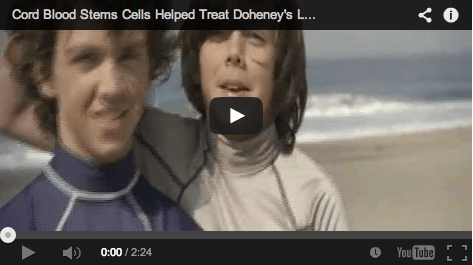 When Keegan Doheney was 2 years old he was diagnosed with leukaemia. Fortunately, Keegan’s doctors were able to get the leukaemia into remission, however his parents were aware there was the possibly he could relapse in the future. 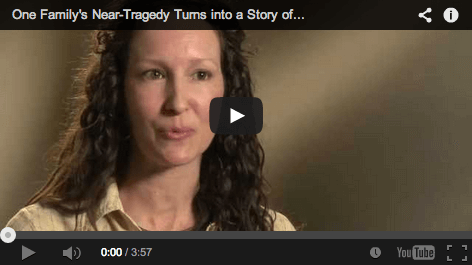 REASONS TO SAVE YOUR CHILD’S CORD BLOOD

1. The stem cells found in cord blood have been used in over 30,000 transplants worldwide including treatments for life-threatening conditions such as Leukaemia, Neuroblastoma & Lymphoma

2. Stem cells in cord blood are being used to treat children with Cerebral Palsy – trials and studies have published promising results for this otherwise incurable condition

3. It is currently estimated that 1 in 3 people will benefit from therapy using family banked cord blood stem cells in their lifetime

4. Stem cells in umbilical cord blood CAN and DO save lives